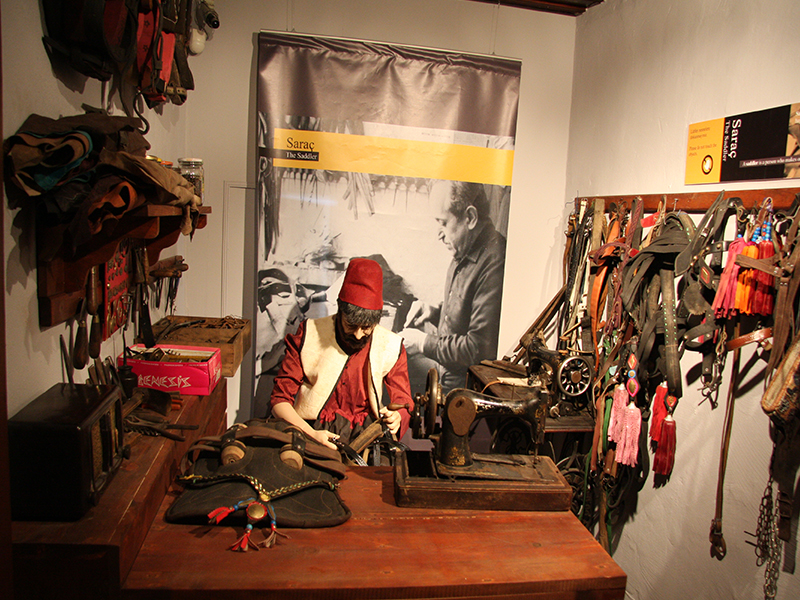 There are information, documents and photos belong to Hittites, Phrygian, Roman, Byzantine, Seljuk, Germiyan, Ottoman and Turkish Republic starting from the prehistoric period in its ground floor. There are tools and jobs tend to be forgotten animated in the first floor and the animation of the house life and daily life in Kütahya in the second floor.