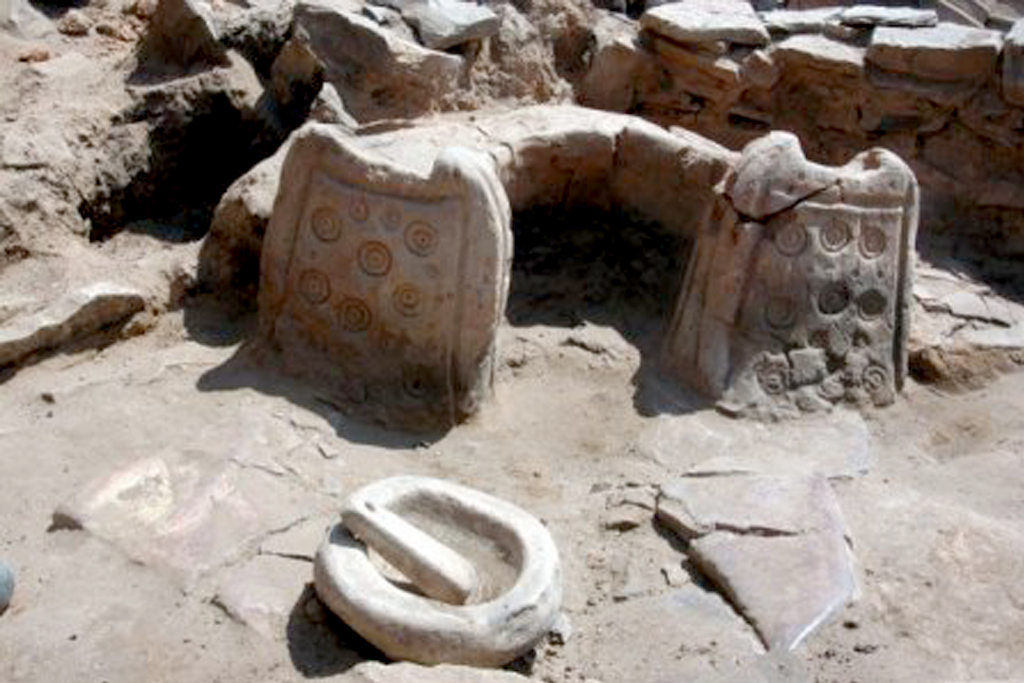 The first settlement discovered in Höyük had started since the Old Bronze period. The settlement predicted to be near by a river was confined with fortresses. Höyük became a center of pottery for its pottery developed by molds rather than handcrafted pottery during the old Bronze age.

Many cultural dimensions belong to the Hellenistic, Roman, Phrygian and Old Bronze periods which have been discovered during the new archeological excavations have been explored.