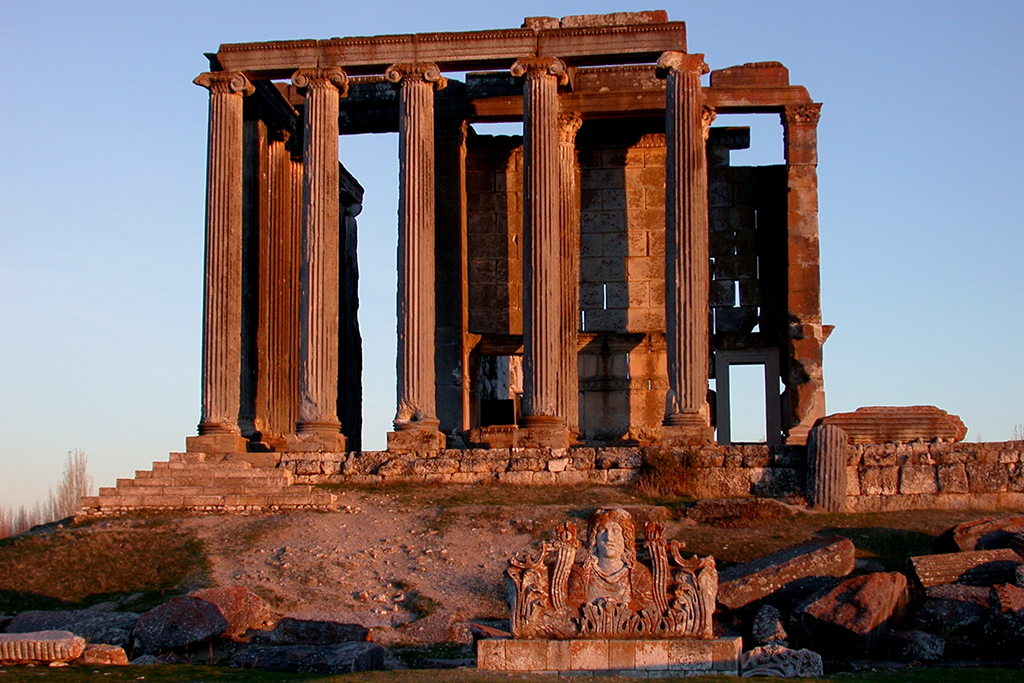 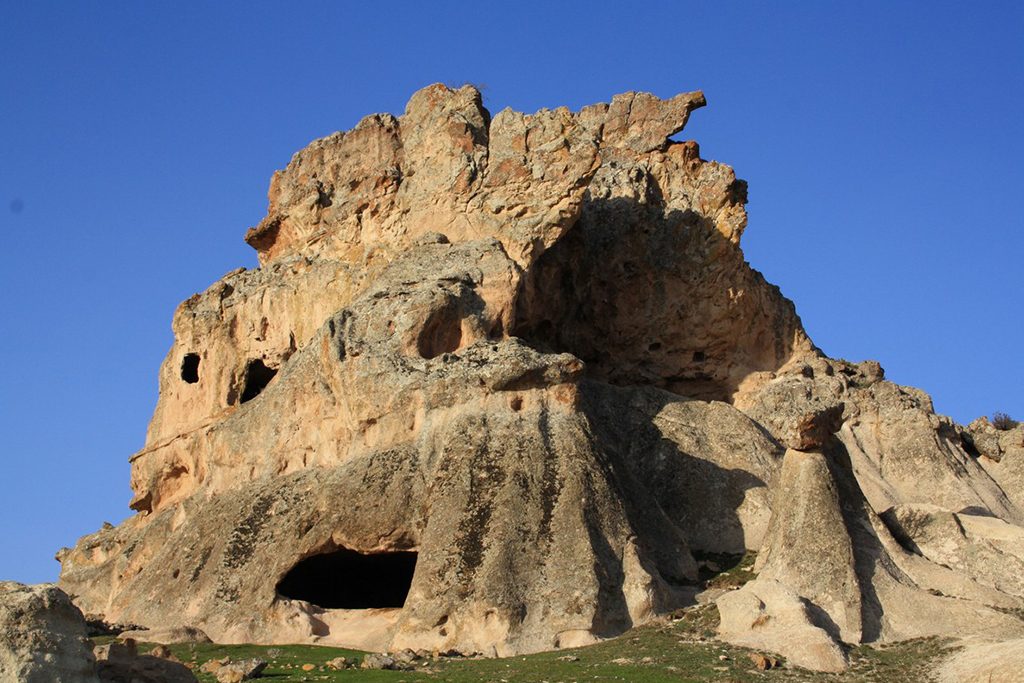 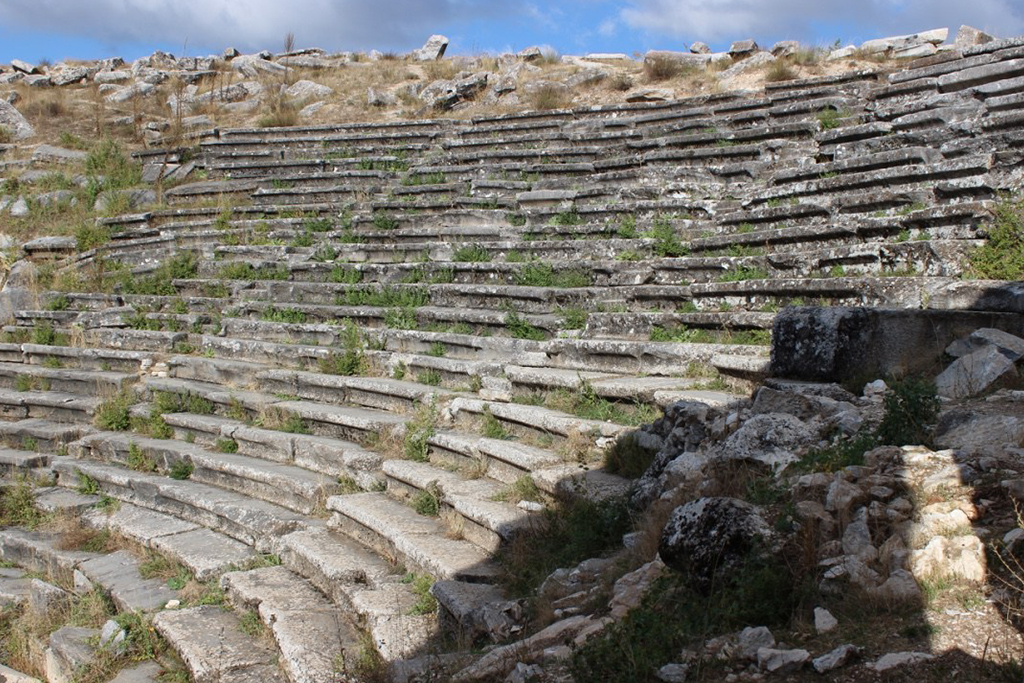 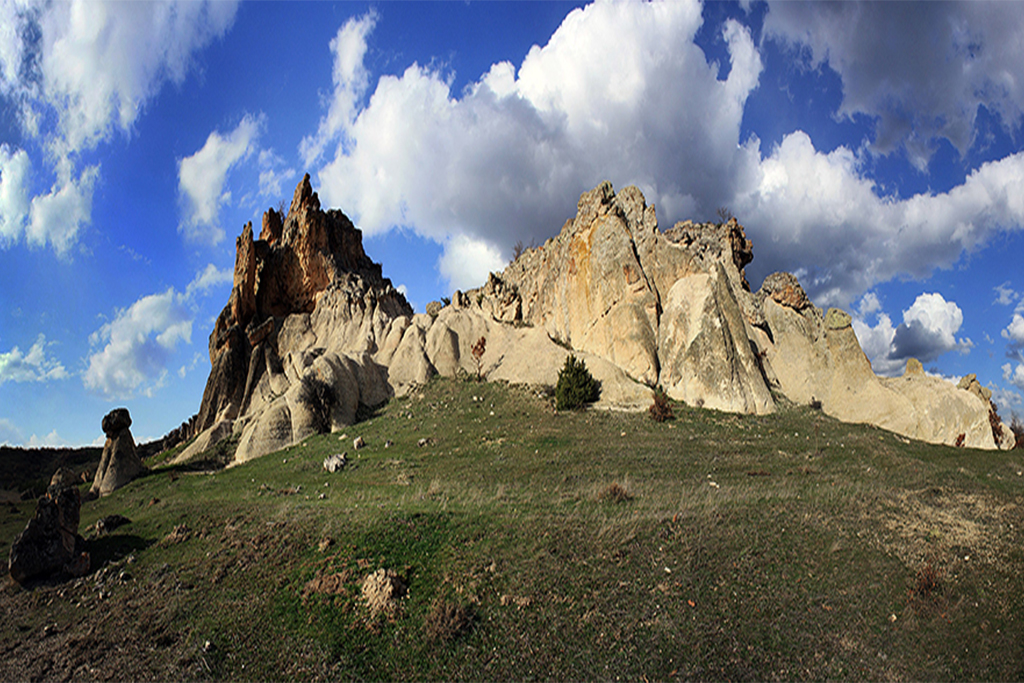 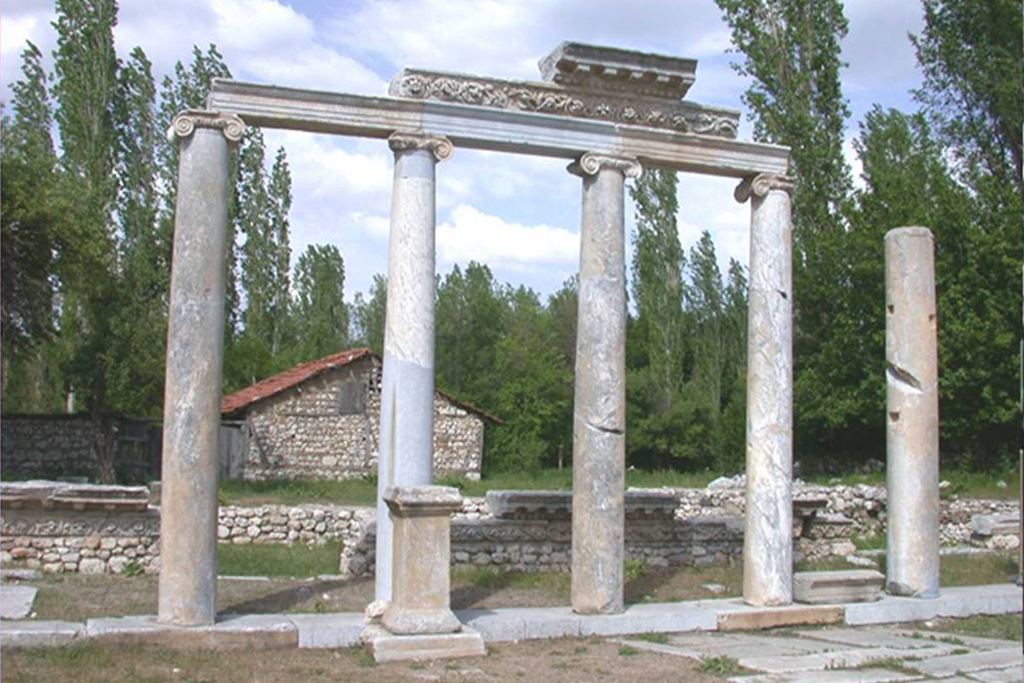 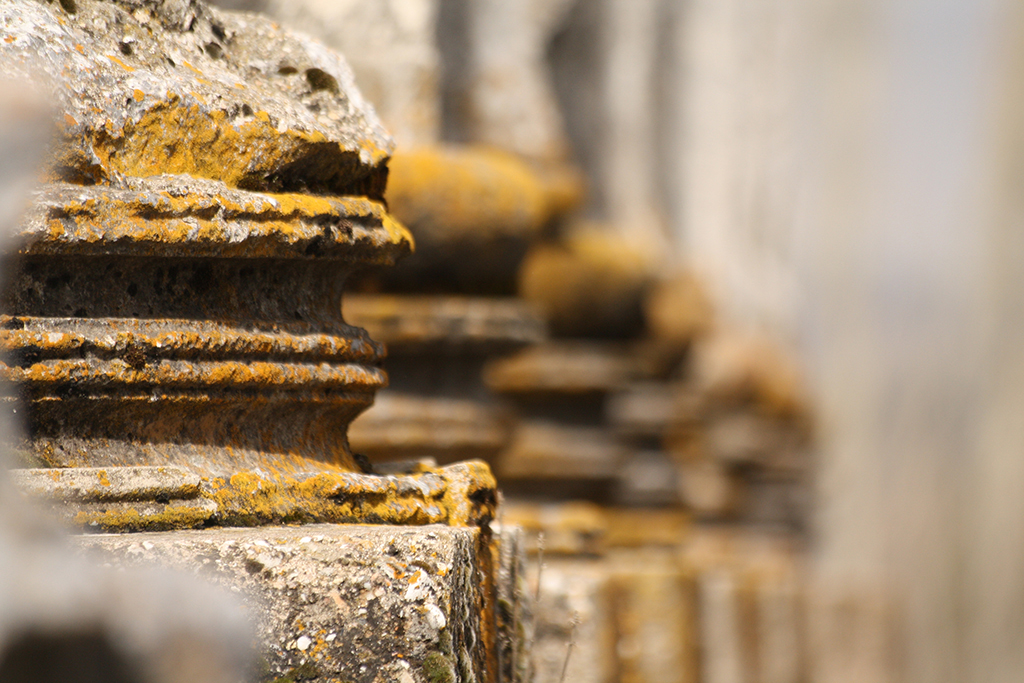 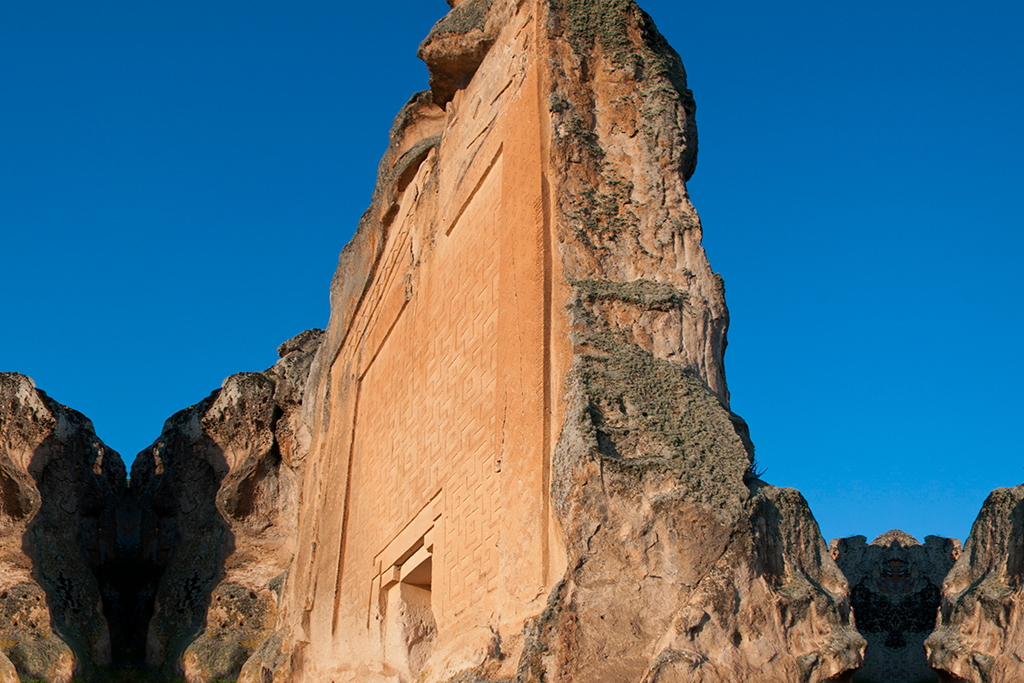 Aizonai Ancient City is located in Çavdarhisar town center . It is believed that Aizonai city came into existence by affiliation of the legendary king Arkas and Erato, water nympha of a mythological hero Azan who is mentioned, in ancient sources, as progenitor of Phrygians that live around holy cave of goddess Meter Steunene. This cave is located upstream of Penkalas river (Kocaçay).

In the excavations done around the Zeus temple, that is located on the high plateau of the city, it was found settlement signs belong to 3000 B.C. This region was entered into the domination of Rome in 133 B.C. while it was belongs to Pergamon and Bithynia alternately.

Aizanpi became rich and the its reputation reached beyond the region thanks to the grain planting and wood production during Roman empire era. Certain evidences for urbanization are found towards the end of the 1st century B.C. It is known that the first money was coined in this period. The heyday of Aizanoi ancient city was around 2nd century A.D., huge construction activities were done and many buildings were constructed during this period. It was an eparchy center during early Byzantium period, however the importance was lost since 7th century.
During Seljuq Empire period it was called as Çavdarhisar due to the fact that Çavdar Tatars used this region as a base (13th century). Aizanoi was rediscovered again by European travelers in 1824, was examined and identified in 1830-1840’s. The first excavations were carried out by German Archeology Institute under the presidency of M. Schede and D. Krencker in 1926. Paused excavation works systematically continue in each year since 1970.

It was estimated that 80.000 people live in the ancient town in Roman Empire era. The best preserved Zeus Temple of Anatolia, 15.000 person capacity theatre and a 13.500 person capacity stadium next to the theatre, two baths, the first stock market building of the world, columned street, five bridges over Kocaçay, two of them are still functioning, two agoras, a gymnasium, Meter Steunene sanctuary, necropolis, an ancient dike, water channels and gates are amongst the discovered ruins. Aizanoi ancient town was contemporary with Ephesus, Pergamon and Side.

Zeus Temple: It is located on the west sideofthe river. It was built on a podium, in the center of an area that is surrounded by columned galleries. Ornaments of the building, which is the best preserved Ionic ordered temple devoted to Phrygian goddess Meter Steunene in Anatolia, are interesting. The west pediment was ornamented by goddess Kybele bust. There is a Zeusbust on the east pediment. On the front gallery wall of the temple, that was built between 117-138 B.C. with its doric order columned yard and agora, there are laudatory inscriptions for emperor Hadrian and Apuleius who provided important services for Aizanoi.

Theatre: is located on to the northeast of Zeus temple, built as a duplex building in the same direction as the stadium and has 15.000 person capacity.From the inscriptions found on the walls of the building, it is understood that Apileus, whose name mention in Zeus temple and 4th Roman bridge, played a role in constructing this complex.
Stadium: The construction process of the building, that is next to theater and 220×50 m in dimensions, started in A.D. and lasted until 250 A.D. 13.500 person capacity stadium has a big gate on the west side and at the entrance there is a “Corner of Honor” where medals won by the athletes. There are portraits of hunting scenes on he both sides of the wall that separates the stadium and the theater.

Stock Market Building: On the walls of the round building (macellum) that is used as a grain bazaar in the second half of the 2nd century A.D., there are inscriptions that show the price lists of the all goods sold in the bazaars of the empire, rate settings made by Emperor Diocletian in 301 A.D. in order to fight against inflation. This building, considered as important due to providing accurate information about the architectural development and social life of the town, is identified as the first stock market of the world.
Columned Street: Columned street, on which shops and galleries are next to the stock market building on the northeast side, passes by the stock market, reaches to the Zeus temple with a bridge and finally reaches to the Kybele sanctuary. The remaining elements of the Artemis Temple, demolished due to an earthquake, was used in construction and it was ornamented with many sculptures and gates.

Ancient Bridges: are on the Kocaçay, known as Penkalas.  There are five bridges that connect the two sides in ancient age. One of these bridges is made of wood for pedestrians and the other four are arch bridges made of stone. Only two of the bridges reached the present day.