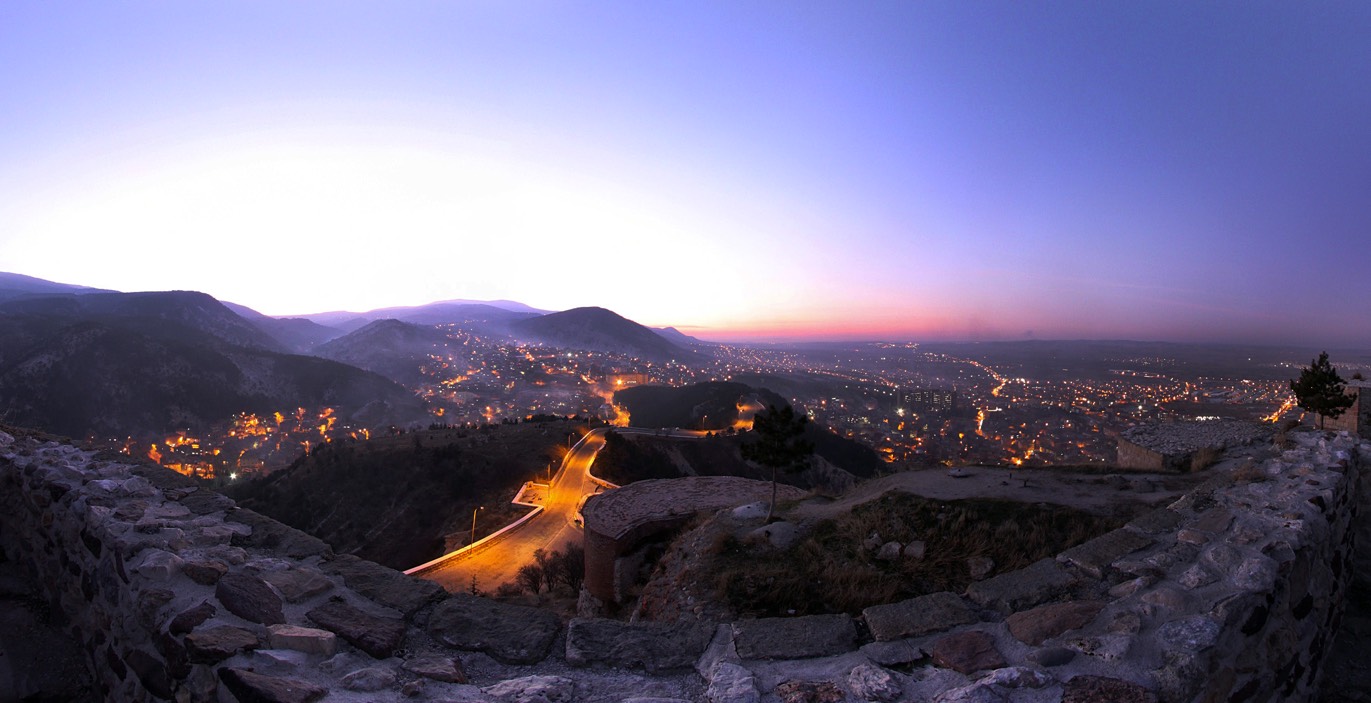 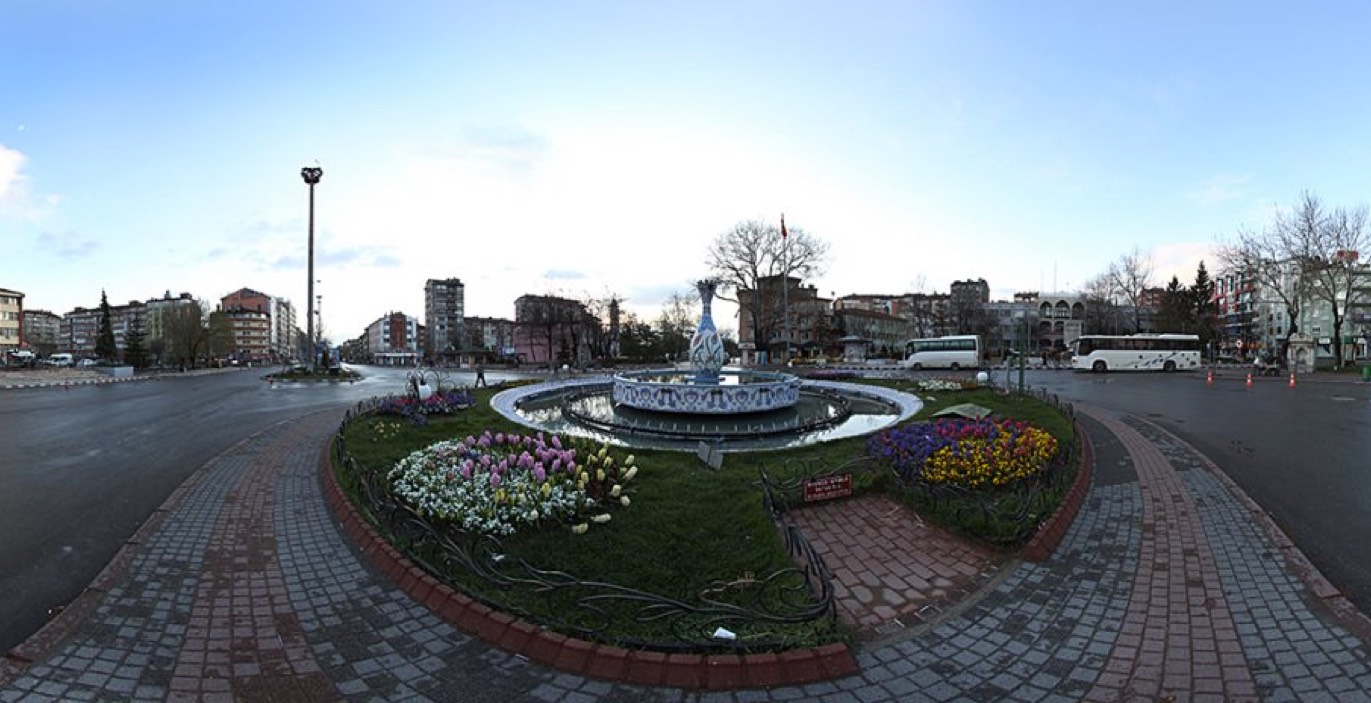 It is well known that Kütahya’s history isn’t written with letters, but with tiles. Shining like “flowers blooming in fire”, the tiles depict the city’s joy, its troubles and its cumulative skills on the surface of the ceramic. This is the city of Evliya Çelebi. Although the renowned traveller has since wandered to all corners of the world, he took his first steps in Kütahya. Çelebi’s hometown still bears the traces of Ottoman times. The tall pine tree still stands at Ilıcaksu in Domaniç, where Hayme Ana, the grandmother of Osman Bey, set up a swing for her grandson and where she put him to sleep, and has since been given protected status by the Ministry of Culture and Tourism. Nearby you can watch trout jumping through white water passing under the huge sycamore trees that line the river, and beneath which countless stories have been told and retold. A wind blows towards you across the water, carrying the air of the faraway flatlands. The legends seem to come flying. Perhaps what gave the power of the word to Evliya Çelebi was this breath rising from the lands of Kütahya. Today, the Sarıkız legend is whispered to the guests who come to the waterfront for trout casserole and baked tahini halva: Sarıkız heard from a white-bearded old man she saw in a dream, and came to Domaniç; however she got lost under a poplar tree just as she was running away from her big brothers. The tree started giving out water. Since that day, the water has kept flowing and feeds the past of the city just as beliefs and traditions do.

In Kütahya, the past and the present exist alongside each other. When you walk or cycle through the Phrygian Valley, you’ll encounter dramatic architectural chimneys, just like the famous examples in Cappadocia. These lands are still home to many structures from the Phrygian civilization. The storks that land on the Porsuk Dam Lake each spring have also been coming here for thousands of years.

An imposing mansion in Kütahya city centre has been turned into a museum named the Hungarian House, and here you’ll witness the story of the Hungarians who sought protection in the Ottoman Empire in 1849 and stayed until 1951. This house was turned into a museum in memory of the Hungarian freedom fighter Lajos Kossuth and his friends. You can find tefebaşı and bindallı at the restored houses on the Germiyan Stree. Take a lunch break at the Ispartalılar Konağı, around which the shops are located. This is a great opportunity to try the local cuisine, such as the distinctive meat stew and oğmaç soup unique to Kütahya; güllaç (a Turkish dessert made with milk); homemade baklava; dried and stuffed bell peppers; pastry with chickpeas; mantı and kulak aşı (a dish made with pastry, very similar to mantı).

The tiles of Kütahya are known as “flowers blooming in fire”. These artworks, manufactured for centuries, also contributed to the signing of the first collective labor agreement in history, between employer and employee in 1776 in the tile workshops in Kütahya. In his famous travelogue Seyahatname, Evliya Çelebi writes that the bowls, cups, plates and jugs produced here are one of a kind. A ceramic-lover’s paradise, Kütahya has about 500 tile workshops in addition to porcelain and ceramic plants. The tiles are meticulously painted and baked one by one, mainly by women, and are now taken away by tourists from around the world as souvenirs. Recently built mosques of every size are still ornamented with Kütahya tiles. The most popular is the Çinili Cami (Tiled Mosque), built in 1973. If you’d like to buy tiles or tiled goods, stop by the workshop called “Osmanlı Çini” (The Ottoman Tile) which was owned by the UNESCO-awarded, world-famous tile artist the late Sıtkı Olçar. He passed away in 2010, but the workshop is still run by his daughters.

Kütahya is also rich in geothermal resources. On the slopes of Mount Eğrigöz, Göbel Hot Springs and Yoncalı Hot Springs have been in service since the time of the Seljuk Empire between Tavşanlı and Kütahya, and are attractive options for an alternative vacation in Kütahya. They also provide very comfortable accommodation.